Tony Weeks and the Tony Weeks Band featuring Tony Weeks is a 6 piece rock/alt-country band based in Nashville, TN. Formed in 2007 by Tony Weeks and Steven Crowder, the band is known for catchy southern rock hooks and a fun, not too serious stageshow. The band has played prestigious Nashville venues like The Basement, The 5 Spot, The Family Wash, Foobar/Foobar Too, Springwater, The End, Basement East, Dee's, The East Room, an outdoor stage at The Ryman Auditorium among others. In 2013, the band hosted a 15 band music festival called Tony Weeks and the Tony Weeks Music Festival featuring Tony Weeks a few miles outside of Franklin, TN. Primary songwriter, Tony Weeks, spent time in the Los Angeles and Atlanta music scene prior to moving to Nashville in 2007. The music has been featured in several independent films including The Drone Virus, Official Rejection, 29 Reasons to Run, and Domestic Disturbing. 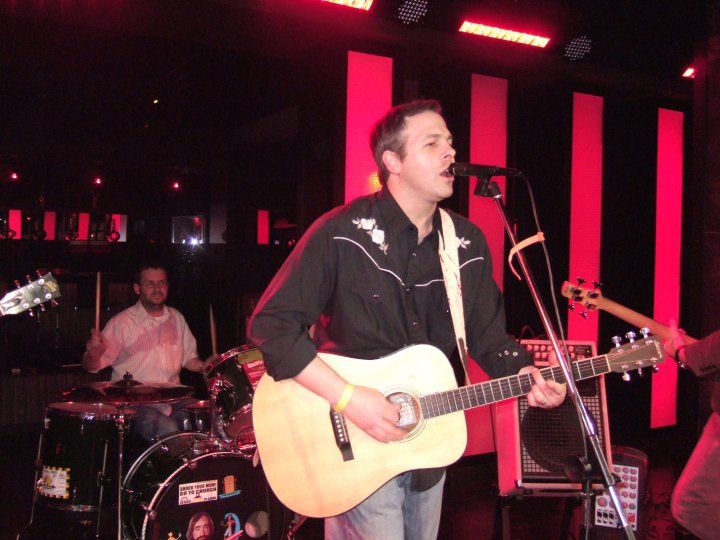 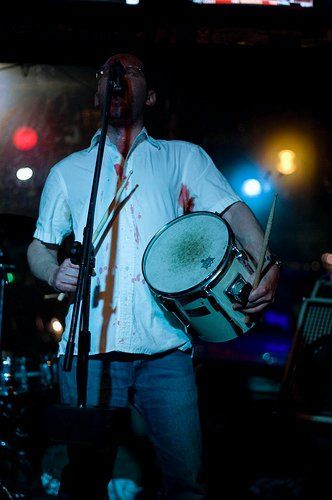 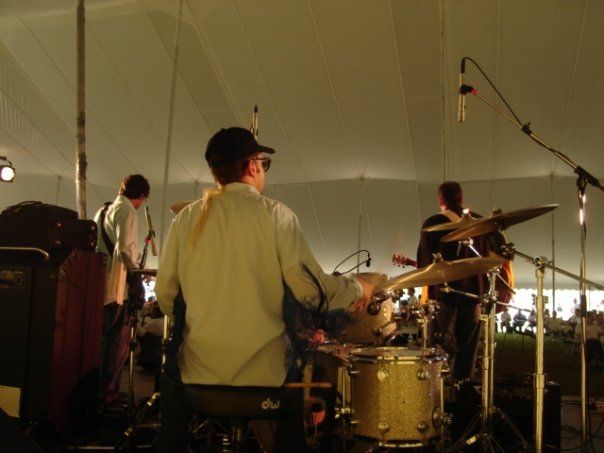